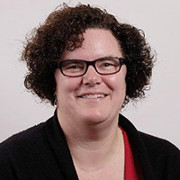 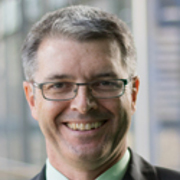 The funding from the Victorian government will allow intensifying the joint research on cutting-edge biomaterials concepts in biomedical sciences, in particular in tissue engineering, which aims toward  true healing of damaged tissue through the formation of artificial but fully functional tissue to recover the native healthy situation